While most folks are familiar with DWI roadside testing, many don’t realize these tests are for alcohol arrests. However, for drugged driving, NHTSA will have to do additional testing and research for drug based DUI SFST.

So What Are Drug Based DUI SFST

Rather than assuming one size fits all, NHTSA will have to develop new protocols for drug based DUI SFST. Or, in the alternative, they may do additional research to see if current testing applies to both alcohol and drugs. However, in the meantime, Charlotte DUI lawyers can argue any results in drug based cases are 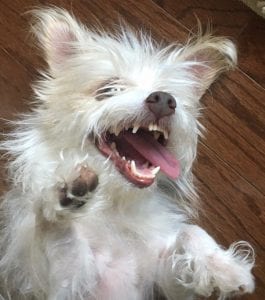 not reliable. And if they are not reliable, judges should not allow them into evidence. So why should there be different testing? After all, isn’t all “impairment” essentially the same? Maybe. Or maybe not. Never forget the State has to prove every element of the crime charged to convict.

As a result of testing done in the 1970s, the federal government set standards for “legal limits” and roadside testing. However, despite the fairly rampant drug use of that decade, all research focused on alcohol use and driving. Maybe they thought stoned people just stayed on the couch and did not get behind the wheel. However, with today’s drug crisis, including prescription medications, times have changed significantly. Consequently, there needs to be new research for the State to show proper probable cause to arrest.

In addition to drug based DUI SFST issues, there is also no drug based “legal limit” under current law. Rather than the so called “legal limit” of 0.08, there is no such “number” in drug cases. Rather, the State usually relies on evidence of bad driving or failed roadside testing. However, what if stopped at a checkpoint, and blow 0.0 during breath testing? While the presence of certain drugs is automatically DUI, marijuana is different. Because the law has not caught up with the times, it is much more difficult to convict drug based cases. So don’t give up before we begin. Call us now and let’s start your defense.