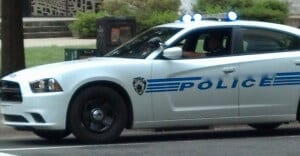 For those individuals charged with a DWI here in Mecklenburg County, DWI lawyer Robert J. Reeves has practiced law for over 25 years. In a recent case involving a DWI checkpoint, his client from Huntersville was driving home after a night on the town. He came up on a DWI checkpoint here in Charlotte. What he did not know at the time was that a driver following behind him had called 911 to report what he described as “dangerous driving” and was concerned about DWI and an impending accident.

How Can We Help? 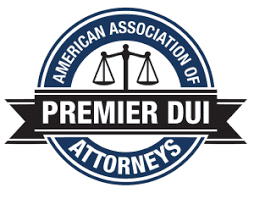 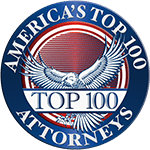 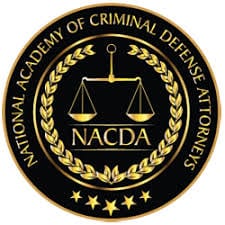