So how do police officers make roadside testing seem so easy? Because they practice it hundreds or thousands of times. However, for the rest of us, the field sobriety test failure rate is very high, especially the first time.

So What is the Field Sobriety Test Failure Rate?

Because almost everyone fails the first few times, the real life answer is probably close to 100%. Whether “impaired” or “stone cold sober,” it is very hard to pass these so-called tests. In addition, people on juries also know how difficult these tests are. So unless a suspect is literally falling down, most don’t give field sobriety test failure much thought. Rather, they focus on the day to day common sense things we all know. After all, juries know what “drunk” looks like and sounds like. 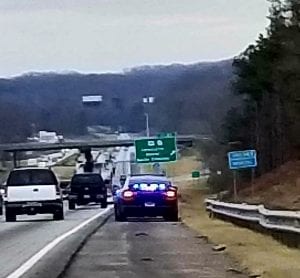 While prosecutors argue these tests show the physical and mental skills necessary to drive, we focus on actual driving. Because DUI arrests are really about keeping dangerous drivers off the road, driving is really the issue. As a result, video evidence is critical for the State to prove its case. Without video, it is just the police officer’s word. And even though we don’t believe police will lie, the burden of proof is always on the State. So shouldn’t we expect video evidence in every case?

So What Wins DUI Cases?

While different people give different theories, it is really how you look on video that makes or breaks cases. Certainly, an experienced DUI attorney is critical. However, even the best DWI attorney cannot win with terrible video evidence. Rather, unless there is legal error, a jury decides guilt or innocence on how you appear. Either you look fine or you look drunk. And if you look and sound fine on video, it makes our job much easier. But if you look terrible, the best we can do may be only to lessen your punishment level. Just know that we will do our best for you but can only play the hand you deal us. So try to deal us some good cards.