Saturday morning yielded some terrible results when a person was killed while driving on Charlotte’s Interstate 77. 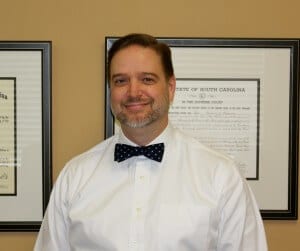 According to the offical reports, the 21-year-old was driving her 1999 Acura on I-77 around 3:00 a.m. when she suddenly collided with another driver

Her location was just over the South Carolina boarder on Westinghouse Boulevard, right past the Carowinds exit.

The State Troopers have reported that the young driver hit a 1998 Honda Civic head-on.

The driver of the Civic was a 36-year-old Charlotte resident who was killed on impact and pronounced dead at the scene of the accident.

Moreover, the young driver was seriously injured, but was airlifted to Carolinas Medical Center at the “Main” location where they have kept her in stable condtion since.

The Troopers have also reported that they beleive alcohol was related to this fatal accident.

In that event, the young driver has yet to be charged, but may very well be shortly for a Felony DWI.

If you, or someone you know has been involved in a serious car accident in the Charlotte Area, contact the law offices of Robert J. Reeves at 877-374-5999 for more information on your case .